The English Composer on Soundcloud 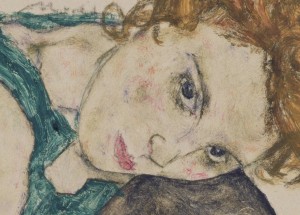 Several movements from Andrew’s orchestral song cycle, Songs of Awe and Wonder can now be found on Soundcloud. SoundCloud is an online audio distribution platform that allows collaboration, promotion and distribution of audio recordings.

Since joining during the Christmas break, Andrew’s songs have been played over 2000 times, offering listeners easier access to his music and the opportunity leave feedback on the work. It also helps to raise the profile of Andrew’s music fellow composers, classical music lovers and colleagues in the music industry.

In addition to Soundcloud, information on Andrew and his music can now be found on Facebook, Twitter, RenRen, Weibo and Myspace, as well as this site.