Holst ‘The Planets’ with Rico Saccani and the Guiyang Symphony Orchestra

Andrew’s Zhuhai Classical Children’s Choir made their Guiyang debut on 18 March 2017 at Guiyang Grand Theatre with Holst The Planets performed by the Guiyang Symphony Orchestra, conducted by Rico Saccani. The choir will return to Guiyang for a concert performance of Puccini Madama Butterfly in June.

The Zhuhai Classical Children’s Choir was established  in 2013 and is the founding ensemble of the British Schools Foundation Choral Programme. The choir provides conservatory standard musical training in the English Choral Tradition, the only organisation to do so in China. Andrew serves as Music Director. 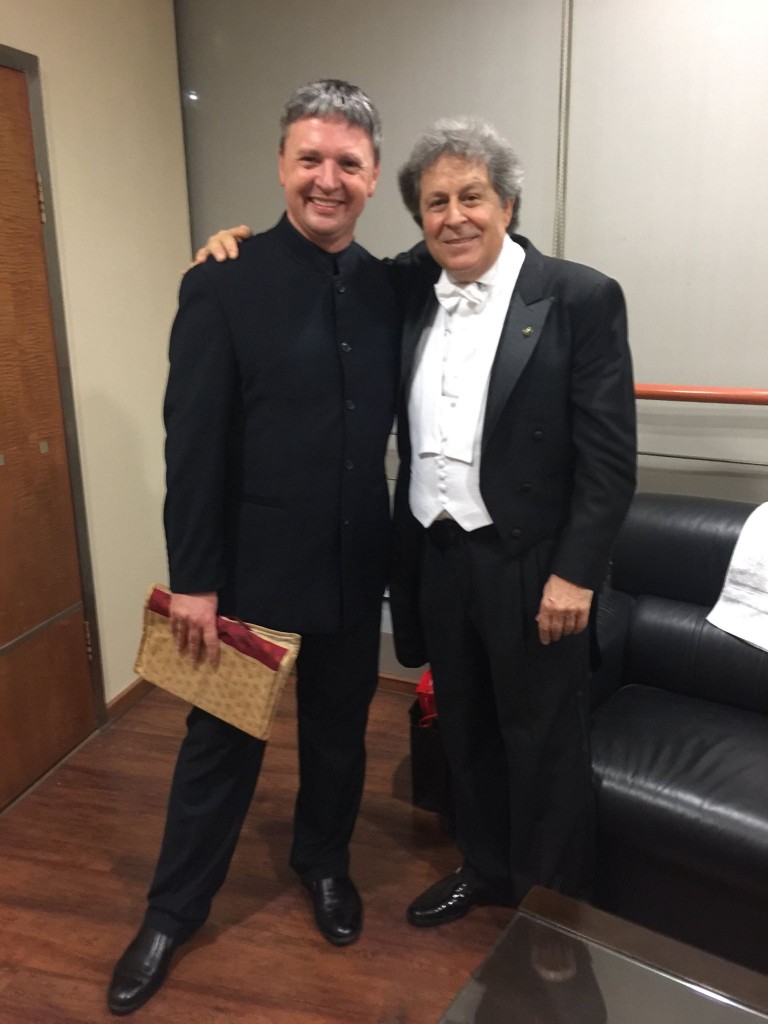